Pig Over Battersea On Immersion Day

It was a perfectly grey blotched sky, as per the superimposed album cover, with little breeze at ground level but there was the 30 foot Pig battling winds high up. Held down by, and tethered to, 2 cars it was visited early by the Press (but taken down at 10:40 as it was getting just too much for the ground staff to handle). I was informed by the guys working there that there was no marksman on site, so if it took off then that would be it. Hence they were very careful with it. When the wind dropped it was back up.

I happened to be listening to Show #171 – Animals in France, from 22Feb77 – courtesy of The Doc at the time. Perfect. 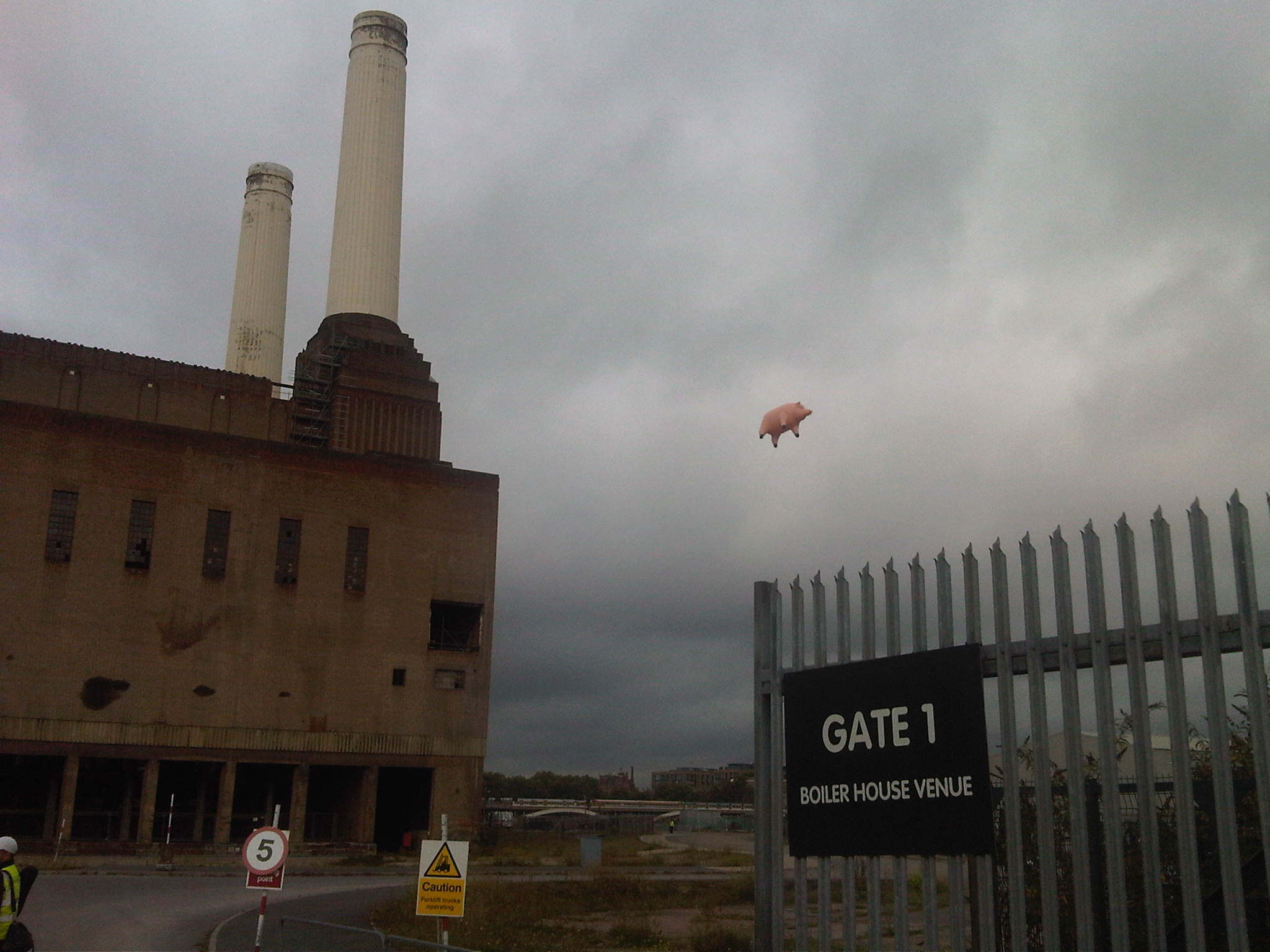 This was at the other end of the Station, due to building work. Only a handful of other fans on this side, so this is for the rest. With the wind direction the better angle – chosen by the Press – was from the north bank of the Thames across the river. This one’s looking up: 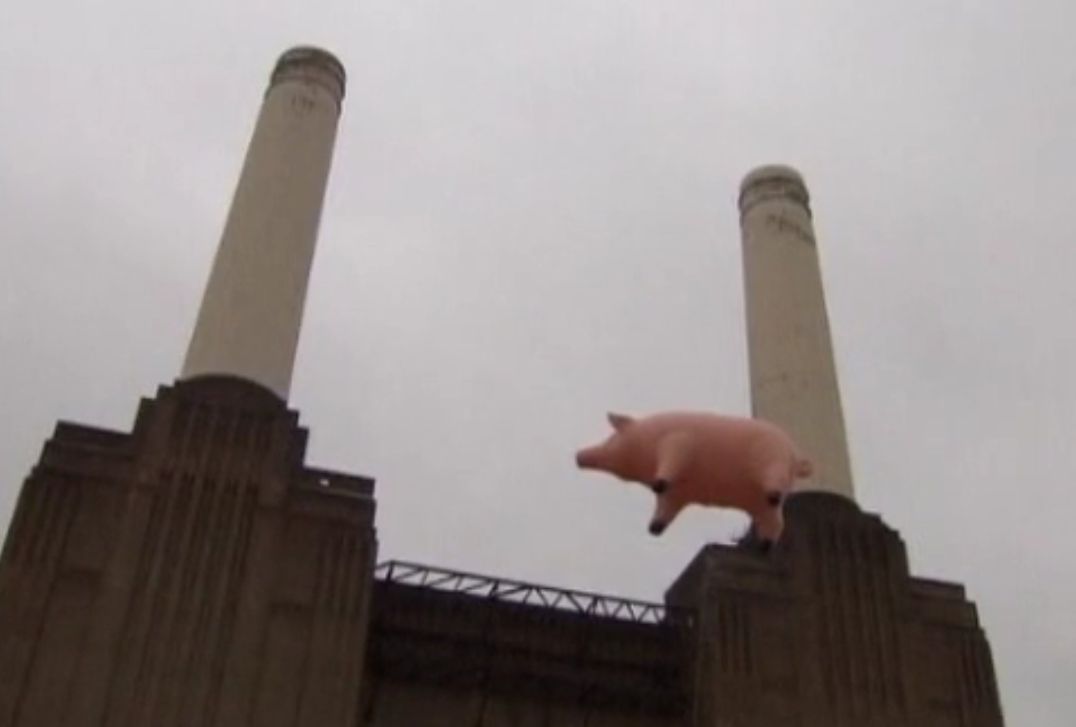 London airspace reported to be safe. For now.

This entry was posted in Other Floyd. Bookmark the permalink.