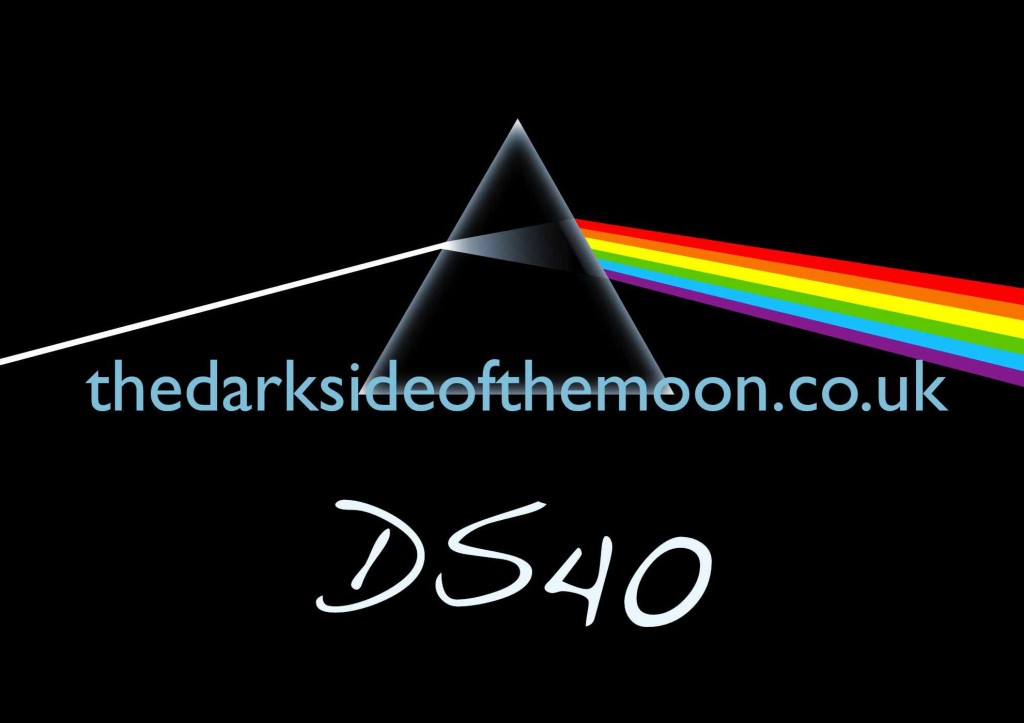 The voices on The Dark Side Of The Moon have always fascinated. Planned as segues between the songs, the ‘spontaneous’ words and phrases add a reality that touches the listener, complements the music, and haunts with the theme of madness.

“They provided essential colour for the record” Roger Waters (2003)

A late addition to the album, the “Dark Side voices” were recorded during informal interviews, as responses to questions written on cue cards, shown to individuals present in Abbey Road at the time, while the banding were finishing mixing it.

40 years on from the release, we’re looking to update the question cards and recreate ‘spontaneous responses’: we have 15 questions (some familiar, some new) on question cards to hopefully interview those originally involved.

Part of the 40th celebrations, this would be a new reflection on Dark Side – and a giving one. If we can get each card signed by the interviewees then each can be auctioned for charity (including SqueakyGate.org.uk), as collectibles.

Not to spoil it by telling you the questions. (Do though suggest your own inquisitorial thoughts! What would you ask?)